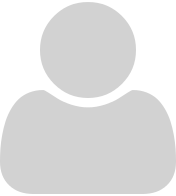 The Committee has grown quickly during recent years, a reflection of the recent adoption of competition laws and increased enforcement of existing laws throughout the Asia-Pacific region. We welcome new members who are willing to contribute their time and talent to improve our programs, publications and other activities. If you are interested in becoming more involved in the Committee's activities, please contact the Chair or any of the Vice-Chairs.