From September 24 through September 30, 2014, the Mid-Year Council Meeting and Regional Conferences were held in São Paulo and Rio de Janeiro, Brazil.

Council members took in the sights, sounds, and tastes of Brazil during the "down" time, and many came earlier or stayed on after the business events to enjoy what Brazil has to offer. 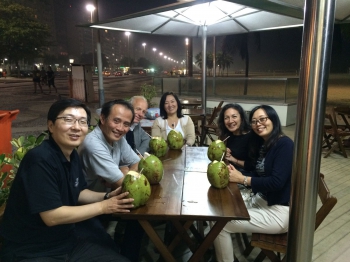 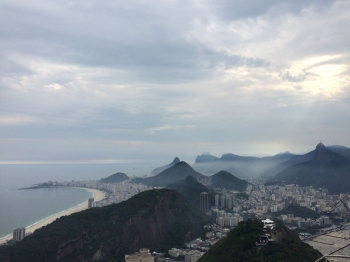 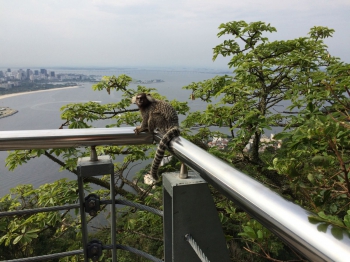 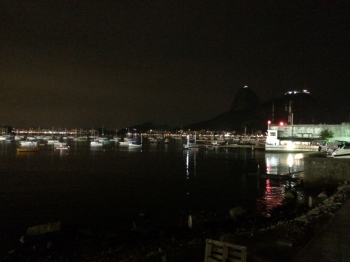 Decisions made at this meeting in Brazil include the following:

A Speakers' Dinner was held the night before the Regional Conference at the Restaurant Capim Santo. 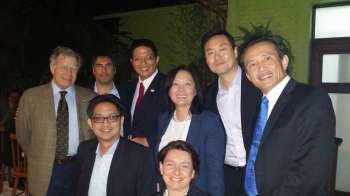 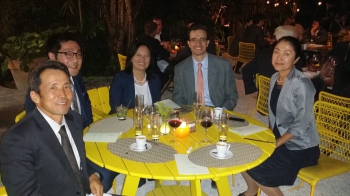 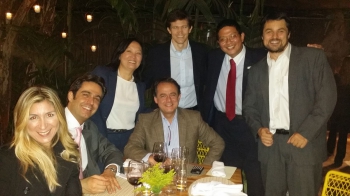 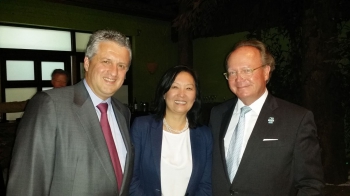 The first of two Regional Conferences featured five different panels of experts from around the world. 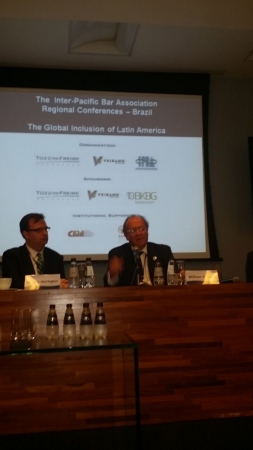 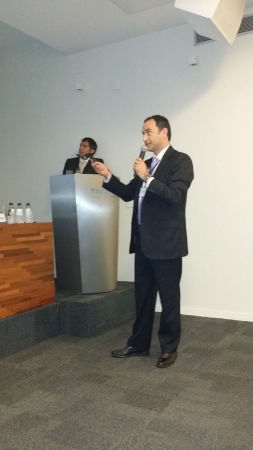 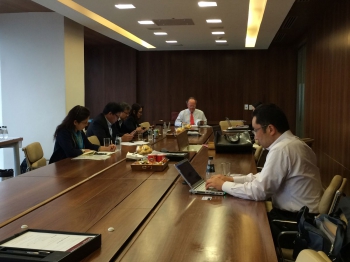 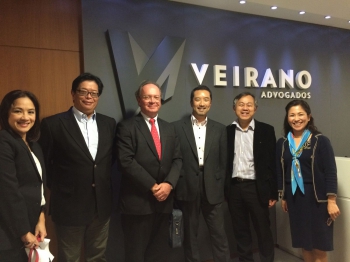 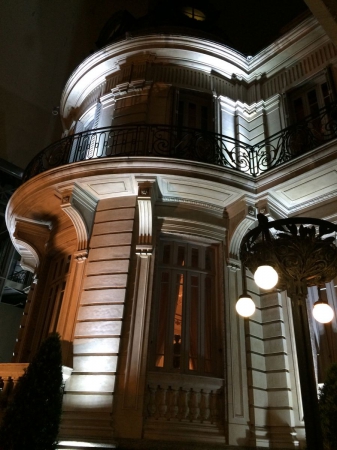 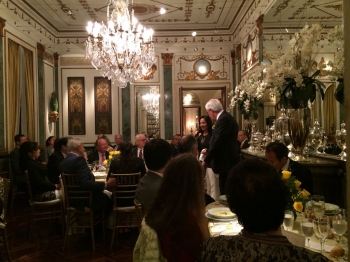 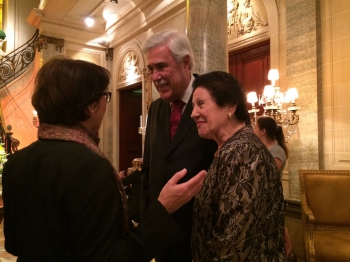 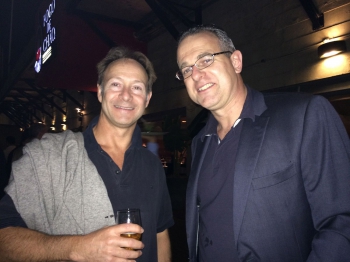 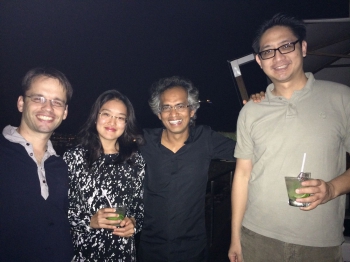 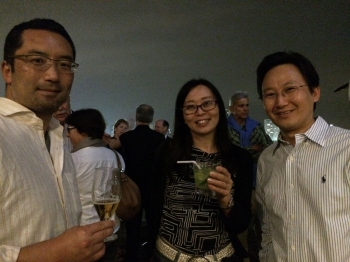 The two regional seminars focused on "Global Inclusion of Latin America", and were well-attended. Delegates praised the quality of the semianr content and speakers.

The keynote speaker in Rio de Janeiro was Minister Ellen Gracie Northfleet (pictured at right with IPBA Officers). Don't miss the interview with her in the December 2014 IPBA Journal! 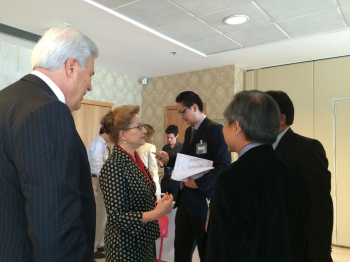 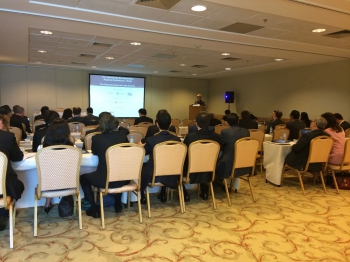 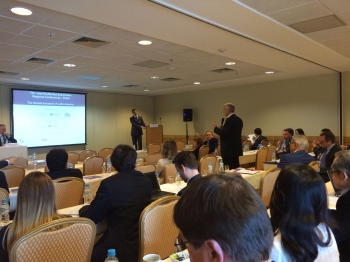