A PAN-EUROPEAN, BENELUX AND COMMITTEES’ EVENT

A Mergers and Acquisitions’ Workshop was held in Amsterdam on Friday, November 21st at the Holiday Inn Amsterdam Arena Towers. Post-Workshop cocktails were held in HIL International Lawyers and Advisers’ offices. An early arrivals dinner had been held the previous evening and was well attended.

The main event attracted over 40 participants from 10 European countries and from the People’s Republic of China and Hong Kong.

It was the first IPBA event ever to be held by Committees, as well as by the future Benelux chapter. The Anti-Corruption and Rule of Law Ad Hoc, the Banking Finance and Securities, the Cross-Border Investment and the Energy and Natural Resources were the Committees which co-sponsored the event. At the outset, opening remarks were made by Jan Peeters, Chairman of the Banking, Financial and Securities Committee and Jeffrey Robert Holt, Chairman of the Energy and Natural Resources Committee. Then there was a short presentation of next year’s Annual Conference in Hong Kong made by President Elect, Huen Wong.

The speakers took on different roles – some more than others – during the extensive back and forth discussion on a case study whereby a Chinese State Owned Enterprise wishes to acquire a Dutch SME with European subsidiaries in the oil and gas and aeronautics businesses.

It was an interactive session with the audience participating from start to finish as well. And at the end, there was a vote by audience members – playing respectively the roles of Directors for the Buyer’s or Seller’s Boards – whether or not the acquisition should go forward or not.

The Workshop was viewed as a success by the participants. They hope that another such session can be organized and held next year, preferably in another Benelux venue. The three co-organizers of the Workshop, Jeffrey Robert Holt, Bart Kasteleijn, and Jan Peeters would like to thank HIL International Lawyers and Advisers – especially Nikki Parry-Wulf - for having organized things in terms of venue and the logistics thereof and Stibbe for their support. Thanks go equally to the partners of the event which were Larcier Group and Wolters Kluwer. And lastly and most importantly, a very warm thank-you to all of the speakers and all of the delegates who attended. 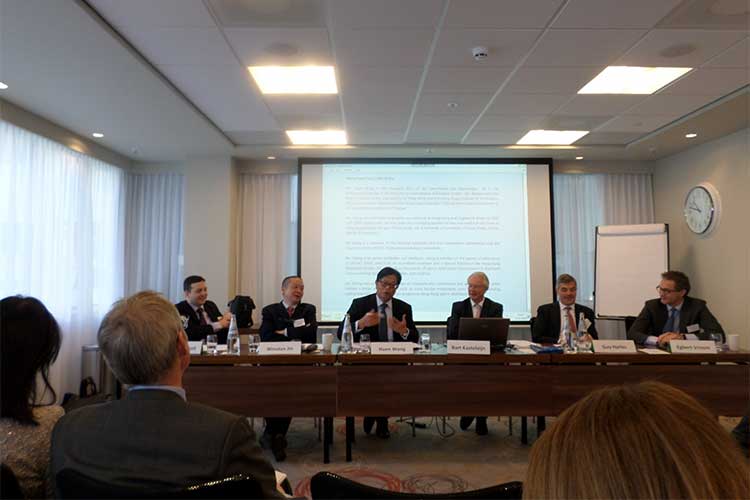 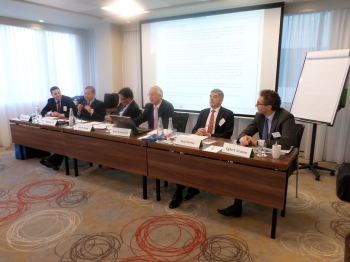 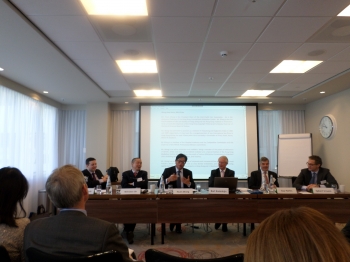 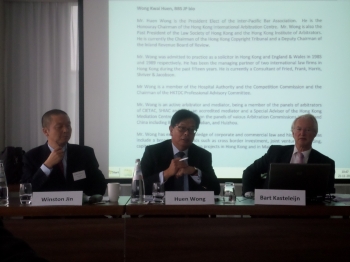 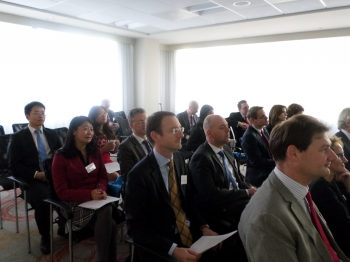 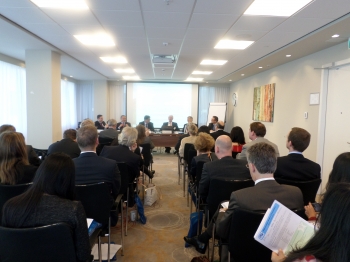